Who is Derek Anthony? 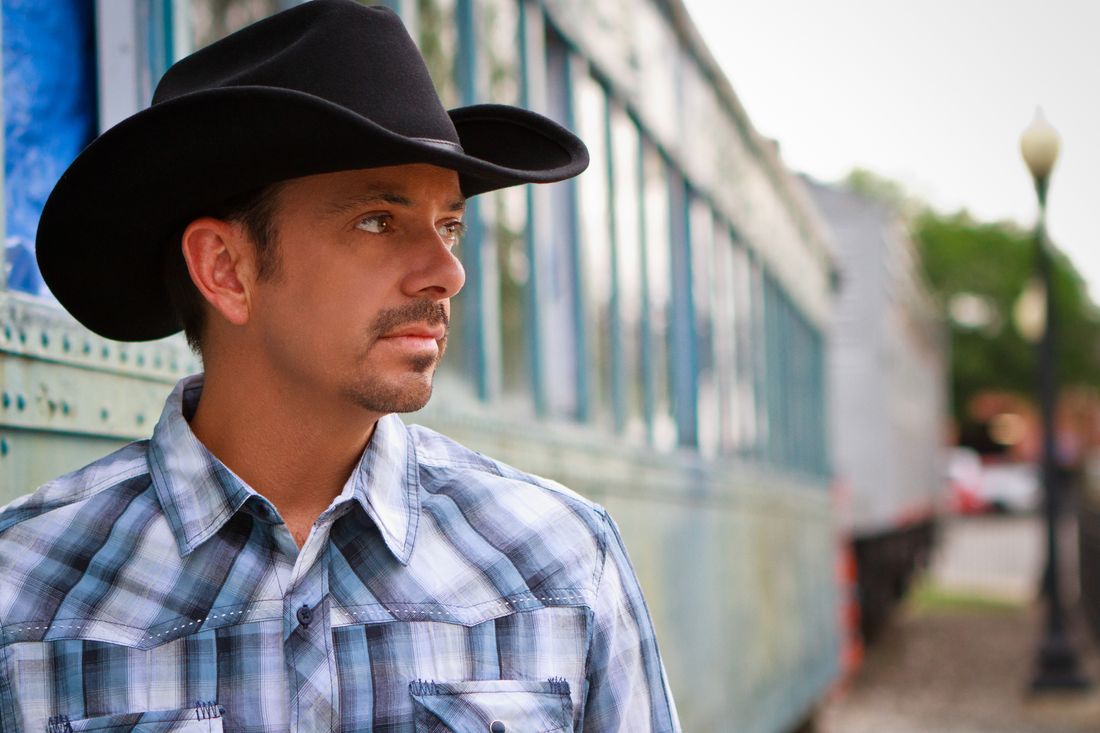 Derek can best be described as a contemporary country style with some traditional taste of country music embedded into his sound and feel.  He has always had a passion for music -instrumentally and vocally. From the age of six, Derek was singing from George Strait, Kenny Rogers, and Alabama, to Glen Campbell. In addition to vocals, Derek has played a wide range of instruments (trumpet, banjo, guitar, saxophone, harmonica, baritone, and piano). The diversity of instrument experience gives Derek a wide range of styles and patterns to pull from while writing, performing, and composing songs.  Derek enjoys writing creative lyrics that have a simple cadence. Moreover, turning a negative quality or situation into a comical play on words is a goal for Derek. The country music listener has always accepted this notion with open arms.

Growing up in St. Louis, he was deeply involved with music in the school system at a young age.  Derek attended Missouri State University.  His parents have always instilled in him a very strong work ethic and emphasized “go for your dreams”.  For the past ten years, Derek has resided in Keller, Texas, where he started his own label and has been entrenched in the Texas music scene.  He is a regular at the world famous Billy Bob’s and has opened up for Pat Green, Josh Turner, Kansas, Sara Evans, Aaron Watson, Tracy Lawrence, Clint Black, Jo Dee Messina, The Cadillac Three, Colt Ford, and many, many others.  He has performed at Gexa Energy Pavilion, Texas Motor Speedway, Grapevine Opry, House of Blues (Dallas), Las Vegas, and many other venues across Texas.

Derek has tried out for The Voice, and was a finalist for "Shiner Rising Star 2015" and a semi-finalist for the "Nash Next" talent competition.
Derek’s live performances are high energy with extensive crowd interaction. His band “The D-Train Band” is one of the strongest bands in the country genre - a must see.  Derek is eager to broaden his musical career into the mass market appeal and produce memorable music that embraces emotion, fun, and touches the hearts of millions of fans.

Derek Anthony, released "Give It to Me Strait" from his latest sophomore album “Cowboy Way".  Derek is coming off his success of the single “Cowboy Way” on radio for 26 straight weeks averaging 1000 spins a week.  “Cowboy Way”, produced by Steve Mandile, is the title track to his latest 11 track album that can be found on all major sites. Some exciting news you may not be aware of…“Cowboy Way” is being played in AT&T Stadium at the Dallas Cowboys home games.  Once you hear the song, you will know why (stadium feel and production is very solid).  Derek’s style ranges from country rock to a strong traditional ballad with a full range of vocals.  His style is what makes him unique.

Following "Cowboy Way" title track came “Give It to Me Strait” . This song was written with the concept of taking some of Derek’s favorite George Strait songs and incorporating a George Strait title or lyric to fit just right into his tune.  The hook is about a couple not being honest with each other- just stop wasting time and "Give It to Me Strait".   Can you recognize all the Strait references?   Derek's silky traditional sound and creative lyrics makes you really listen for the references.   CHECK OUT THE VIDEO!  And PLEASE SHARE and request to CMT and GAC to play it!

The man behind the music is even more impressive.  Derek is a supporter of the NOCC (National Ovarian Cancer Coalition). The NOCC is a nonprofit organization that helps spread awareness of the signs/symptoms of this “silent killer”.  It is “more than a woman’s disease”.  You may view Derek’s testimonial video on his website. Learn more at www.ovarian.org.